Shungite is known for boosting energy and the immune system, balancing mind and emotions, protecting from harmful EMFs, and detoxification and purification of the body. Due to the stone’s electric-conducting properties, it is a great grounder, which people can use for meditation.

Shungite stones are generally divided into three grades depending on their carbon content. Grade III shungite is 30-50% carbon, Grade II (Petrovksy Shungite) is 50-70% shungite and Grade I (Noble Elite Shungite) is 90-98% carbon. Grades II-III can be made into shapes easily and is used to make most shungite jewellery. Noble Elite shungite is more fragile, lighter in weight (due to being almost pure carbon) and is sold mostly in its raw, natural shaped form.

How to Use Your Elite Shungite

Elite Shungite is the purest and rarest form of the shungite mineral, being composed of 90-98% carbon. Elite shungite contains a high percentage of the fullerene molecule (C60) which has powerful cleansing and protective effects on the body.

Suggestions for how to use your elite shungite pieces include: 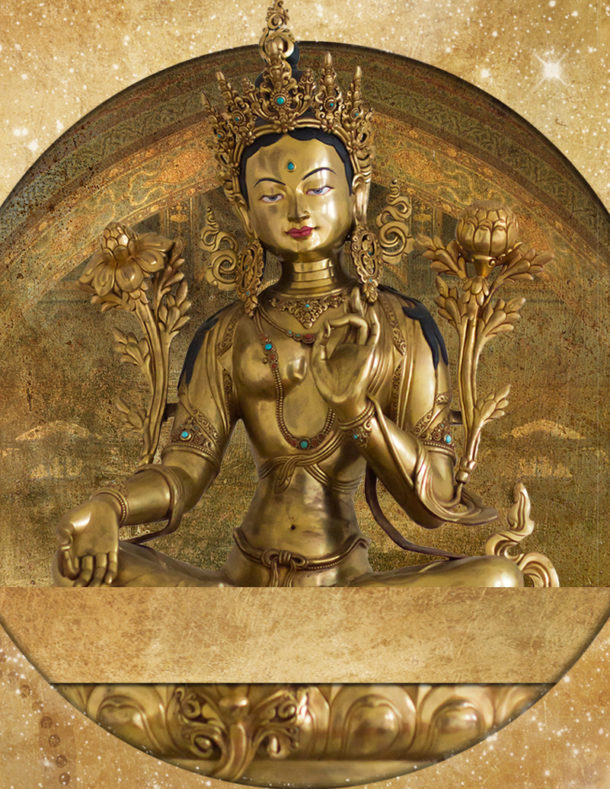 Enter your email to get your FREE healing soundscape

You have Successfully Subscribed!